Wabi-sabi is the art of finding beauty in imperfection: it values simplicity, a lack of clutter and modest surroundings.  Authenticity is key to wabi-sabi philosophy. It is everything that today’s sleek, mass-produced, technology-saturated culture isn’t.  Wabi-sabi is flea markets, aged wood, honest pottery and wild flowers. This ancient Japanese philosophy rooted in Zen Buddhism, celebrates cracks and crevices and all the other marks that history and time leave behind. In fact, Kintsugi is the Japanese art of repairing broken pottery with gold, treating damage and repair as part of the history of an object, rather than something to disguise.

Interior design has embraced Wabi-sabi philosophy, with colour schemes that sway towards whites and earth tones. Wabi-sabi inspired interiors celebrate the history and “soul” of a space and embrace the presence of cracks and scratches that are symbolic of the passing of time and loving use.  To discover wabi-sabi is to see the soul and singular beauty in something that may at first seem aged and ugly.  Wabi-sabi decor inspires minimalism and focuses on the people who live in the space.  Possessions and other items are pared down to the essentials.

Material choices are involved on almost every level in our homes, and wabi-sabi inspires us to be selective with every decision. It favours having fewer but longer lasting and higher quality possessions; items that get better with age. Such things are often made from humble materials – wood, wool, clay, rough paper, bamboo, linen, stone, woven grass and iron – all subject to wear, cracks and rust.

A fundamental philosophy of Wabi-sabi is to let beauty and utility overlap. Wabi-sabi promotes a resourceful approach by encouraging us to live with useful things that we love and to declutter useless objects from our home and our lives. 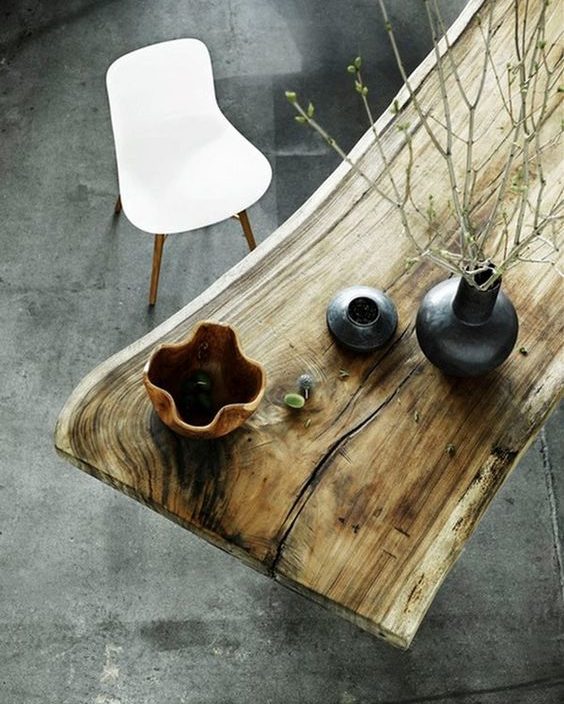 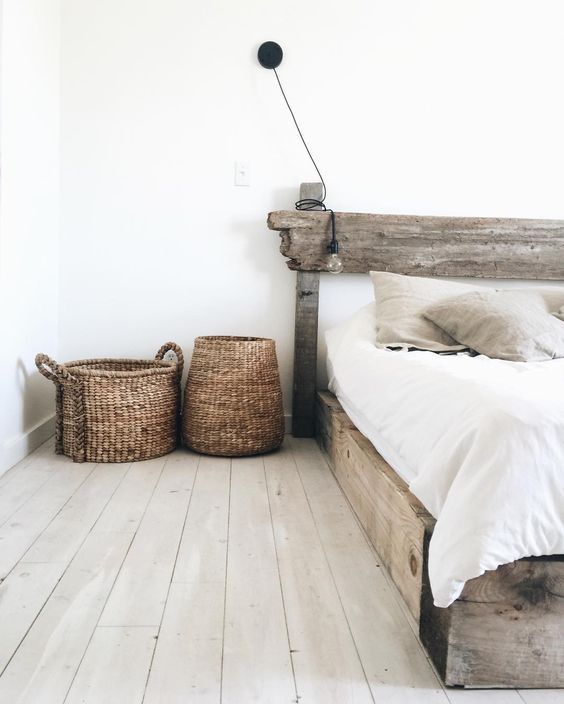 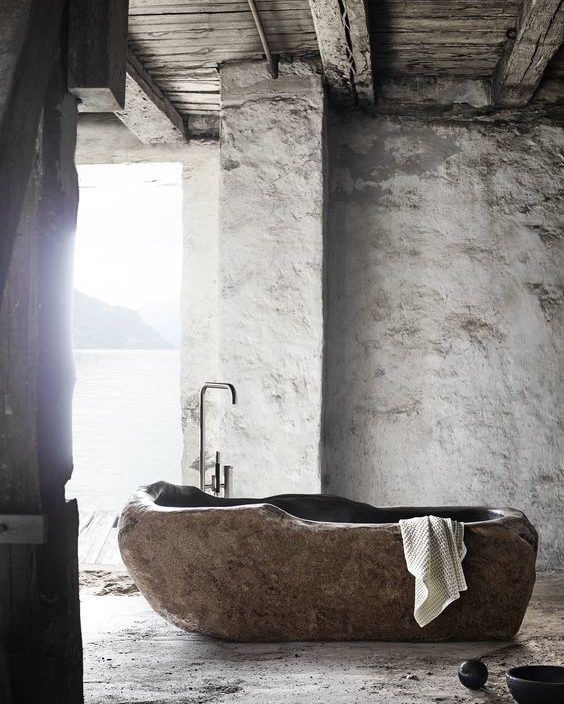 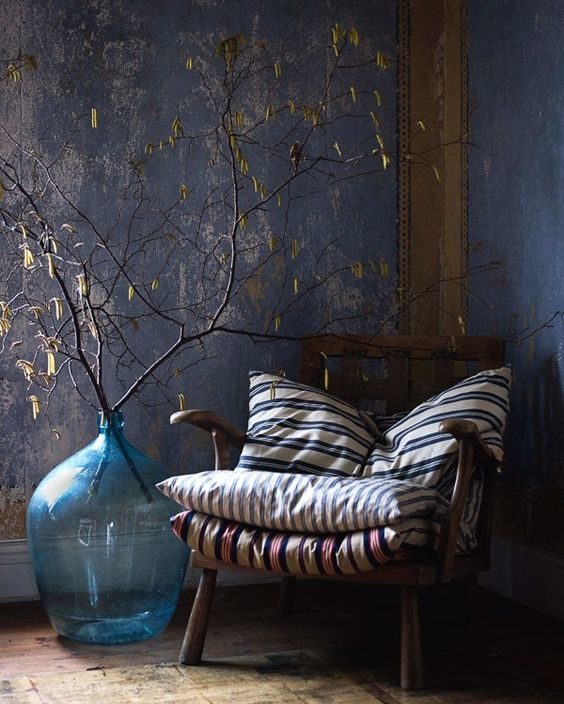 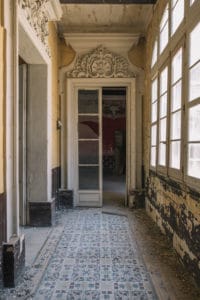 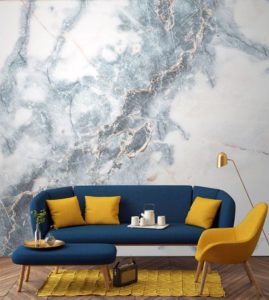 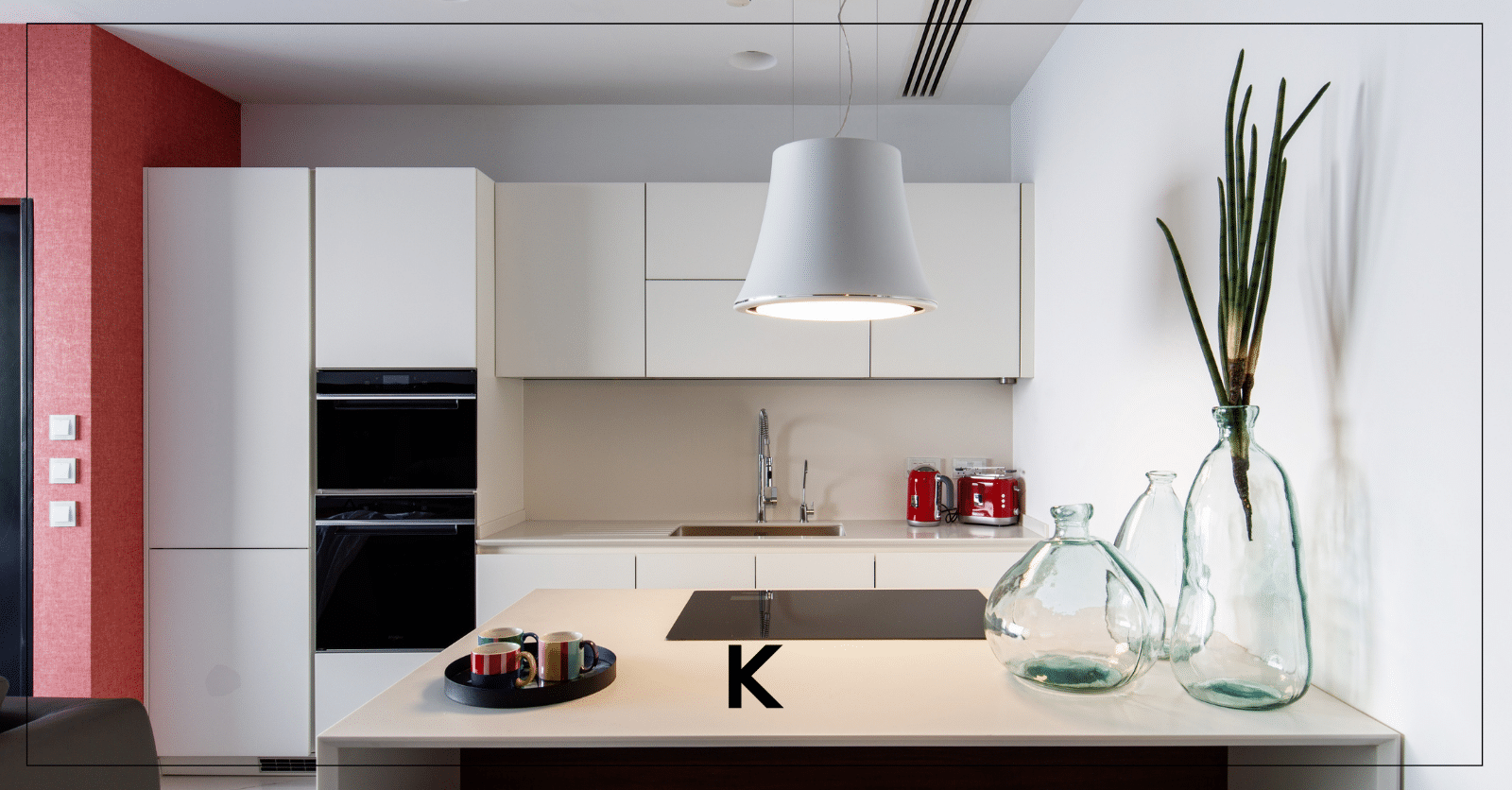 Beginning rather than Ending with Interior Design 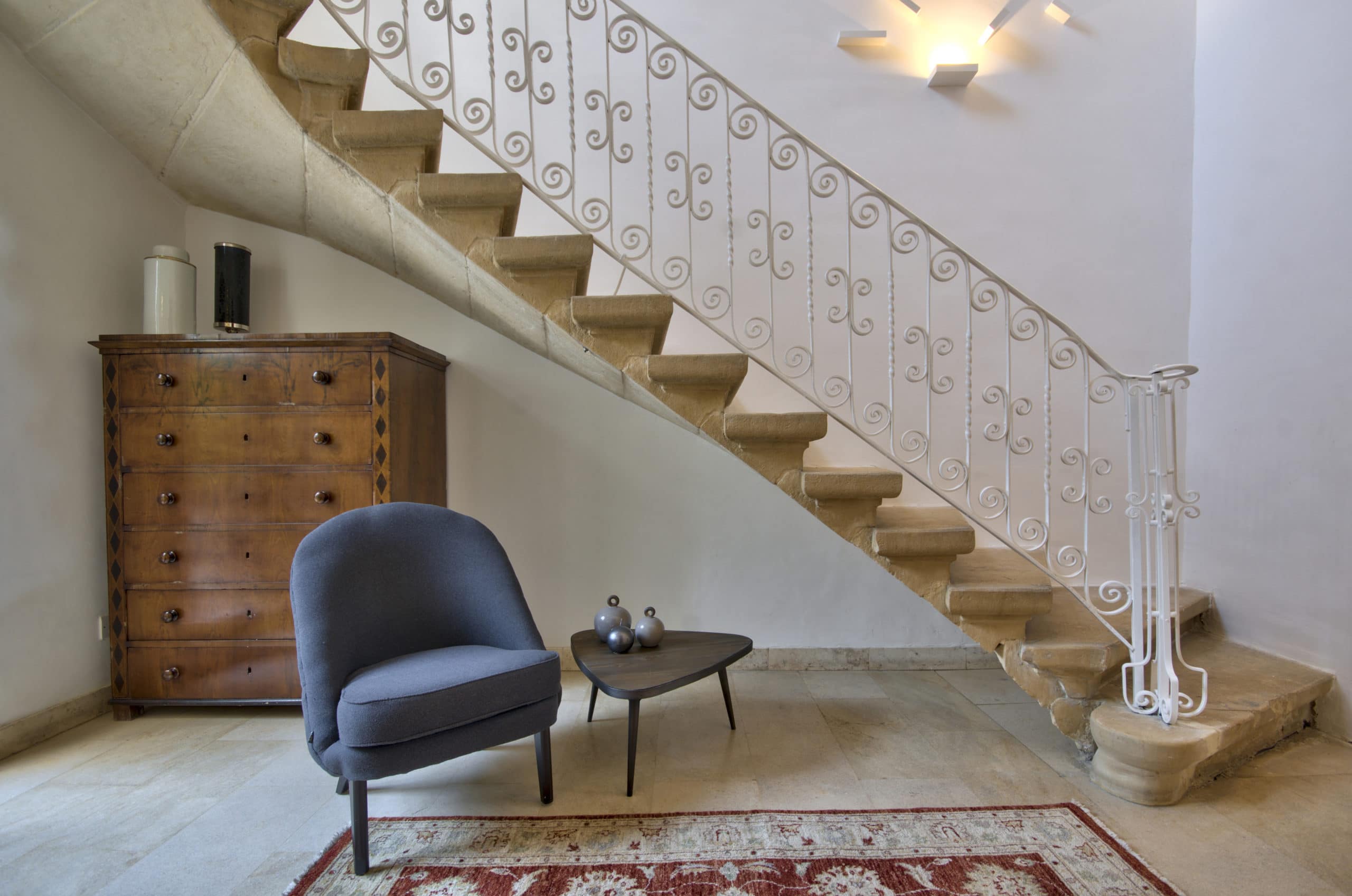 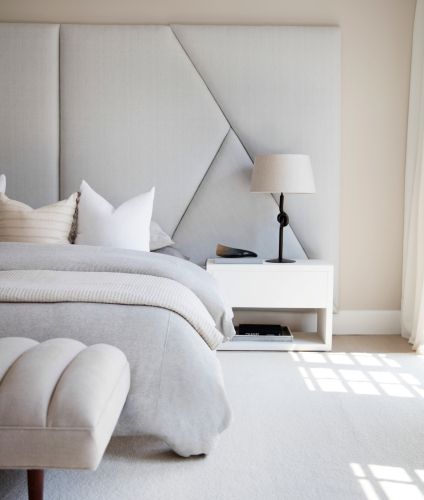 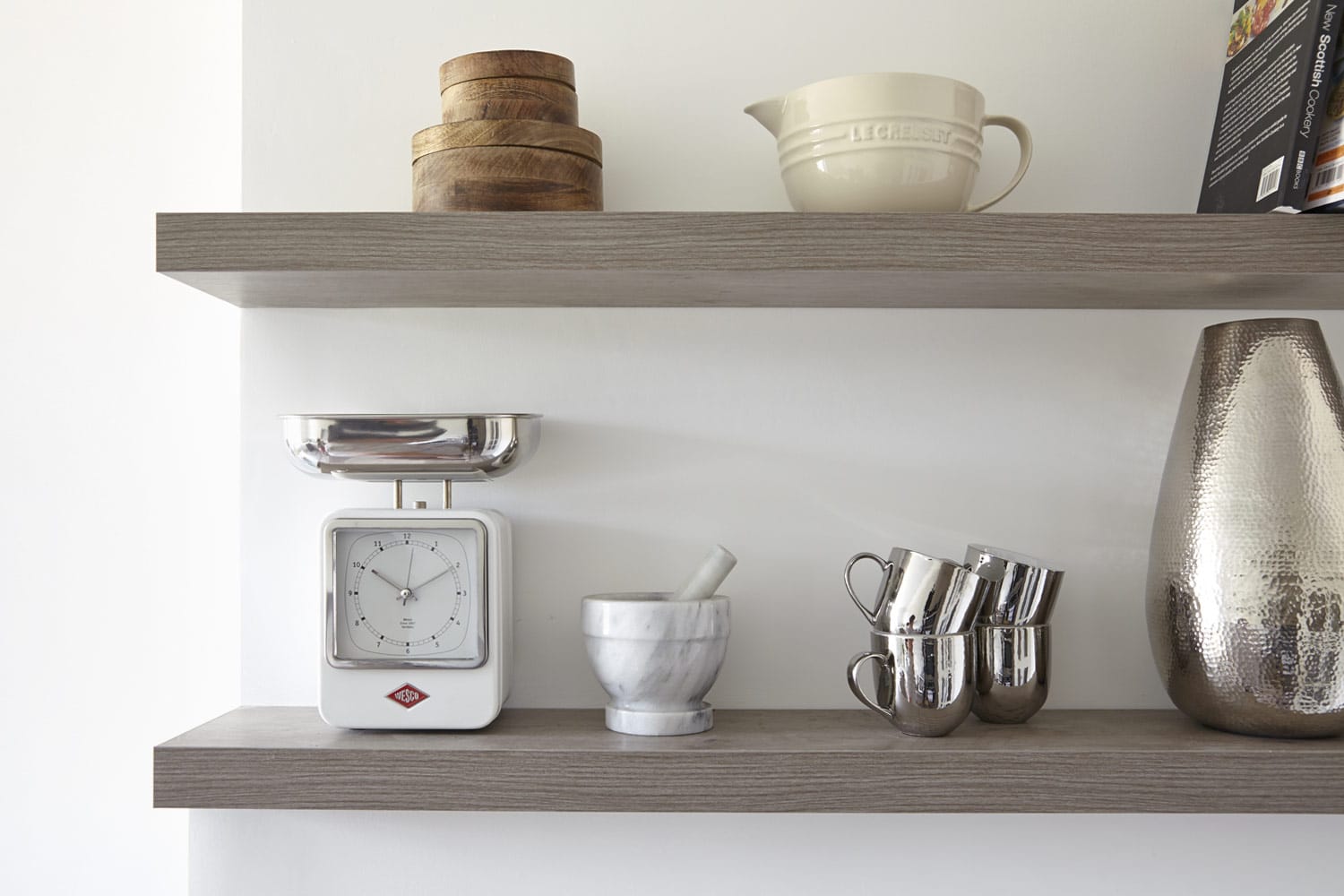 A DESIGNER’S HOME – The Kitchen